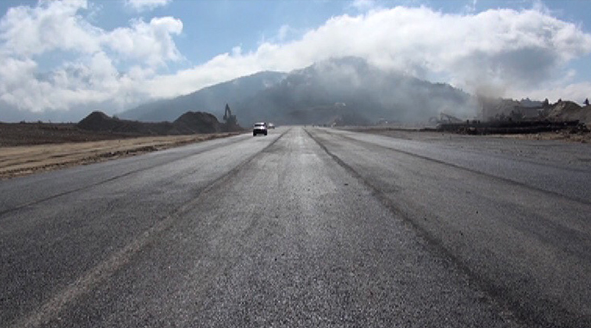 The flights to Yonphula airport are expected to resume by May, two years after the domestic airport was shut down to carry out reshaping works on its runway.
The airport reshaping works began in April 2015 after its runway gradient percentage was found to be not up to the international standard. The airport is now all set to open in May with the works due to complete in an about a month. 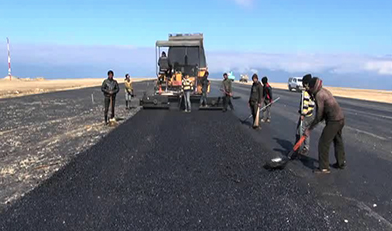 The airport will now have a runway of 1,460 metres in length and 80 metres in width. With the first layer of runway blacktopping done, preparations are underway to carry out the second layer of blacktopping.
The minister for information and communications visited the airport last week to inspect the work progress. Lyonpo D N Dhungyel said the reopening of the airport will bring much benefit especially given the poor condition of the east-west highway owing to the ongoing road widening works. Tourists will have the option of flying instead of undertaking a bumpy ride all the way to Trashigang.
The Nu 218 million project to reshape the airport is funded by the Asian Development Bank.